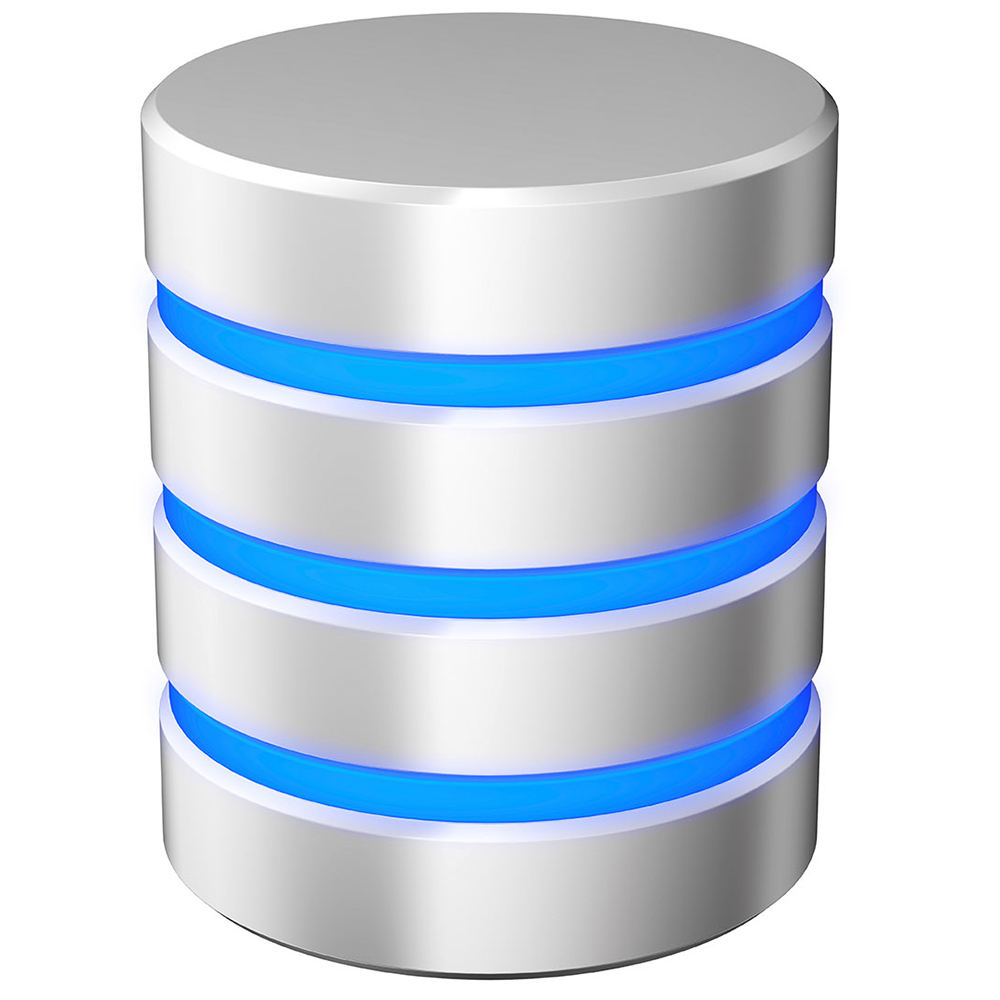 Modern day applications require rich and dynamic data structures, fast response times, easy scaling, and low Total Cost of Ownership (TCO) to match the rapidly changing customer and business requirements. They also need to match up to powerful programming languages used in today’s software landscape. Traditional approaches to solutions development with relational database management systems (RDBMSs) have increasingly exposed the gap between modern development languages and the relational data model. In particular, it brings to the fore the difference between scaling up vs. scaling horizontally on commodity hardware. Development time is wasted as the bulk of the work has shifted from adding business features to struggling with the RDBMSs. MongoDB, the premier NoSQL database, offers flexible and scalable solutions to focus on quickly adding business value again. What is NoSQL? The NoSQL (often referred to as Not Only SQL, more in keeping with its features) movement started in 2009 with the idea and intent to create modern web scale databases. In its definition, it mentions addressing several points like non-relational, distributed, open-source, and horizontally scalability of next gen databases. The ‘official’ definition goes on to include other features like schema-free, replication support, simplistic API, eventually consistent and more. At the end of the day, it’s about using the right tool for the job and opening our minds to new technologies since: Not all systems have the same data needs SQL is not the only option, nor is it always the best one It is important to consider all options carefully and choose wisely What is MongoDB? MongoDB is a scalable, high-performance, open source, document-oriented database. MongoDB’s flexible data structures, ability to index and query data, and auto-sharding make it a strong tool that adapts well to changes. It also helps reduce complexity as compared to traditional RDBMS. Advantages MongoDB offers several advantages but one should be aware of what it is and is not capable of. The primary advantage of MongoDB is horizontal scalability. It employs a technique called sharding. The idea is to distribute the data across several physical partitions in order to overcome limitations of hardware and processing bottlenecks. Data is stored in binary JSON (BSON) format and are called documents. Documents in MongoDB are part of ‘collections.’ However, it allows for documents of varying schema to be a part of the same collection. The database transactions are processed at the document level. In computer science terms, it provides document level ACID support. MongoDB allows for high redundancy with its support for replica sets. It is an automated failsafe mechanism where a secondary server takes over automatically when a primary server fails. MongoDB offers data encryption and connections over SSL. Despite all its features and advantages, MongoDB does not support many relational database features like ‘joins.’ It suffers from the shortcomings a NoSQL database, but therein also lies its strength. With its extensive documentation and community support, MongoDB is a cost-effective and flexible NoSQL option.